Read about our Health & Safety Procedures

Diane’s educational career prepared her to become the dependable and efficient administrator that she is today. She holds an associate degree in interdisciplinary studies, a bachelor in business, management, and economics, a graduate certificate in UX research and design, and most recently, she earned Google’s IT Support Professional Certificate. 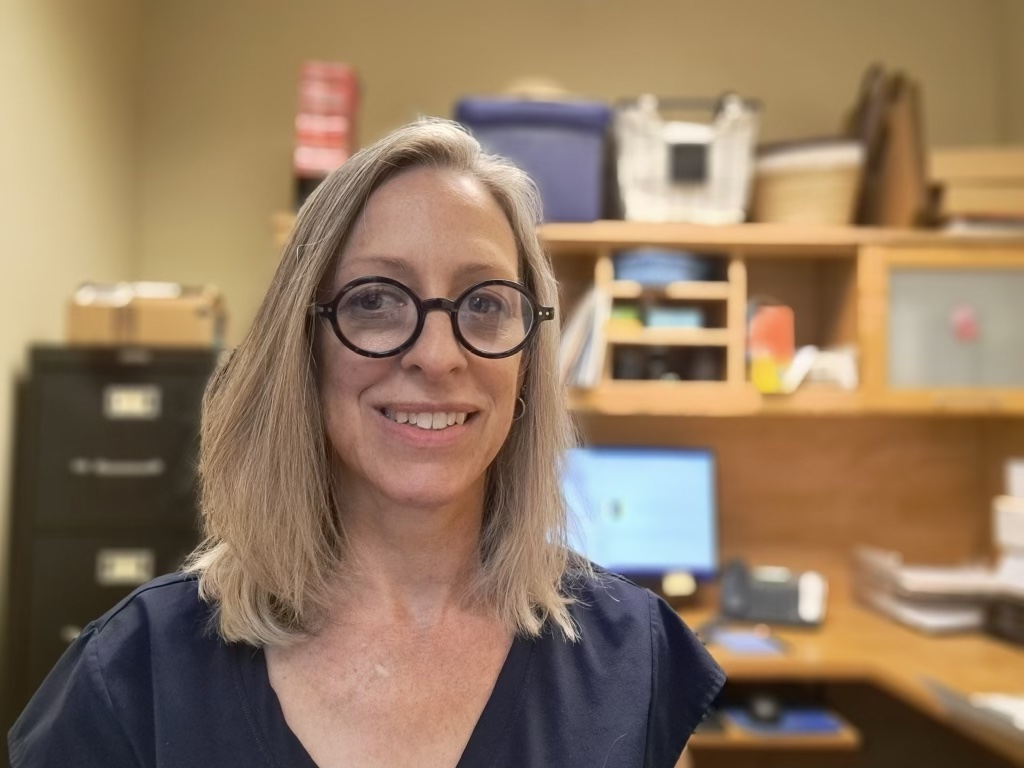 After dipping her toes into several industries, including accounting, healthcare, and construction, Diane became drawn to the idea of working for a nonprofit organization. In 2008, she came to Grace Montessori, bringing her twenty years of experience and enthusiasm for the opportunity. Starting as Grace Montessori’s office manager, she progressed to the advancement and communications manager before settling into her current role as business director.

When she first started at Grace Montessori, Diane knew little about the Montessori philosophy but was eager to learn more about what the method entails. The Grace Montessori teachers shared their knowledge and experiences with Diane, familiarizing her with the philosophy and allowing her to get a full understanding of how the school operates. Soon enough, she discovered a connection to Montessori she didn’t know she had.

“I realized that I had used the Montessori philosophy at home raising my children. Being here just felt like a natural fit,” said Diane.

As part of the school’s administrative team, Diane values the immense sense of community among the staff at Grace Montessori. The school’s familial environment allows for compassion and support, which, Diane says, is her favorite aspect of the school. She knows that if she needs help, there is a whole team there to encourage her and that she is happy to do the same for them.

She is proud of the work that she does at Grace Montessori and of her ability to support school events that help create bonds with students and their families. “Some of my best memories of working at the school are times when I get to connect with our families.  It could be during a tour, on a field trip, or during a fundraising event. They become my extended family,” said Diane.

Although she works in administration, Diane tunes into her creative side during her free time. After hours, she loves to sew and takes the opportunity to learn something new with each project she takes on. 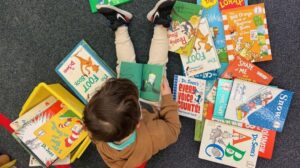 Grace Montessori School (GMS) in Allentown, Pennsylvania, is a richly diverse school committed to the philosophy of Dr. Maria Montessori. The school strives to educate

How to Integrate Montessori into Your Home

Montessori is a method of education that is based on self-directed activity, hands-on learning, and collaborative play. At Grace Montessori, our classrooms are beautifully crafted

Diane Cimorelli is Grace Montessori’s business director and proud member of the Grace Montessori family.  Diane’s educational career prepared her to become the dependable and

Learn more about what’s going on at Grace Montessori School.
We invite you to click below to read more stories from our blog.

Menu
Menu
2022 © Grace Montessori School
Facebook-f Instagram
We use cookies to ensure that we give you the best experience on our website. If you continue to use this site we will assume that you are happy with it.Accept